Runners-up of the Intercentros Debate League

The team of Colegio Arenas Atlántico, Pangea 2.0, won the runner-up in the League of debate held this weekend. 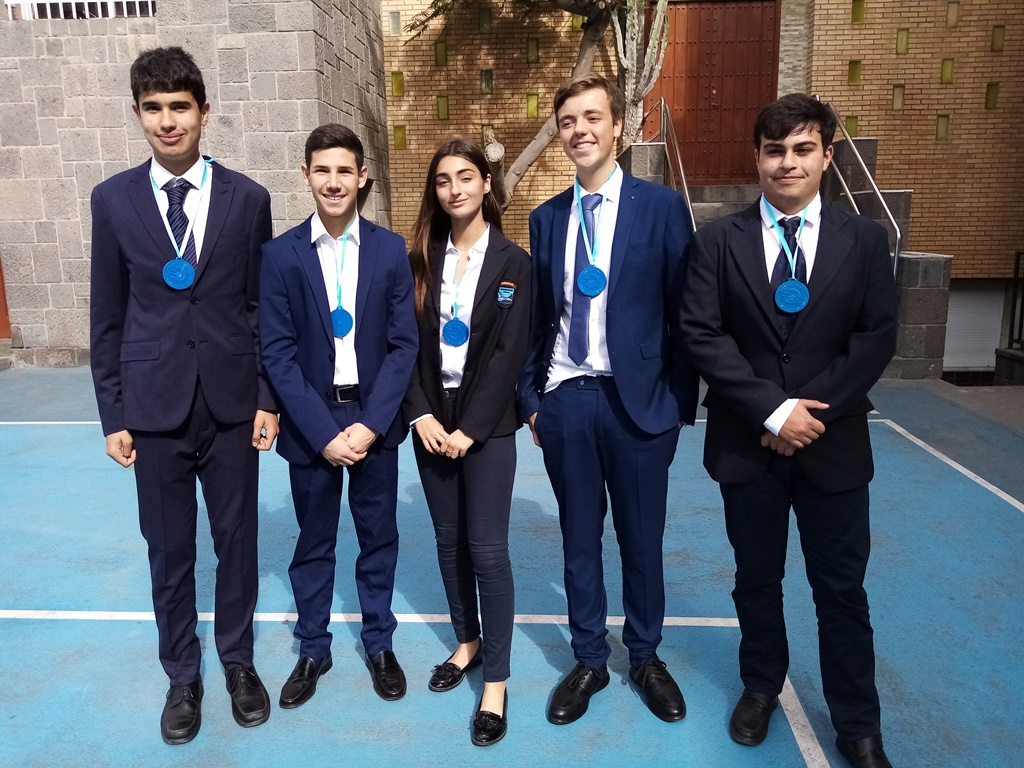 Seventeen teams from Gran Canaria Schools met in this competition in which our students shone and dazzled.

They made us vibrate from the first debate of the group stage until the grand finale.