Immersion experiences in the United States

The 1st and 2nd year ESO students of Colegio Arenas Atlántico have already returned from the United States, where, for fifteen days, they have enjoyed the exchange with the Albert Einstein Middle School of San Diego, a school that offers the PAI program ( International Baccalaureate Intermediate Years Program) and which shares the same values ​​as the Canarian School. 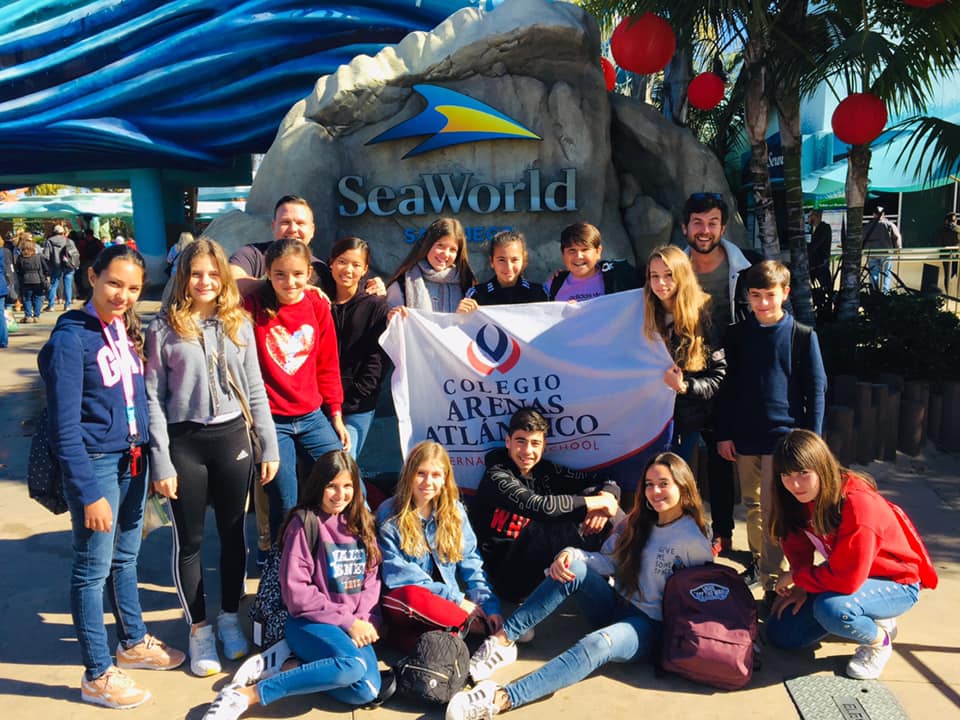 Many experiences during their stay in which they enjoyed excursions (Universal Studios Hollywood, San Diego Zoo, the famous SeaWorld) and the daily life of downtown streets in one of the most important cities in California. But in addition to the cultural visits, the exchange has helped them to strengthen their studies and immerse themselves in the American language and culture, living with American citizens and attending classes with the students of the San Diego school where they were congratulated by the teaching staff. his skills in subjects such as English and mathematics. 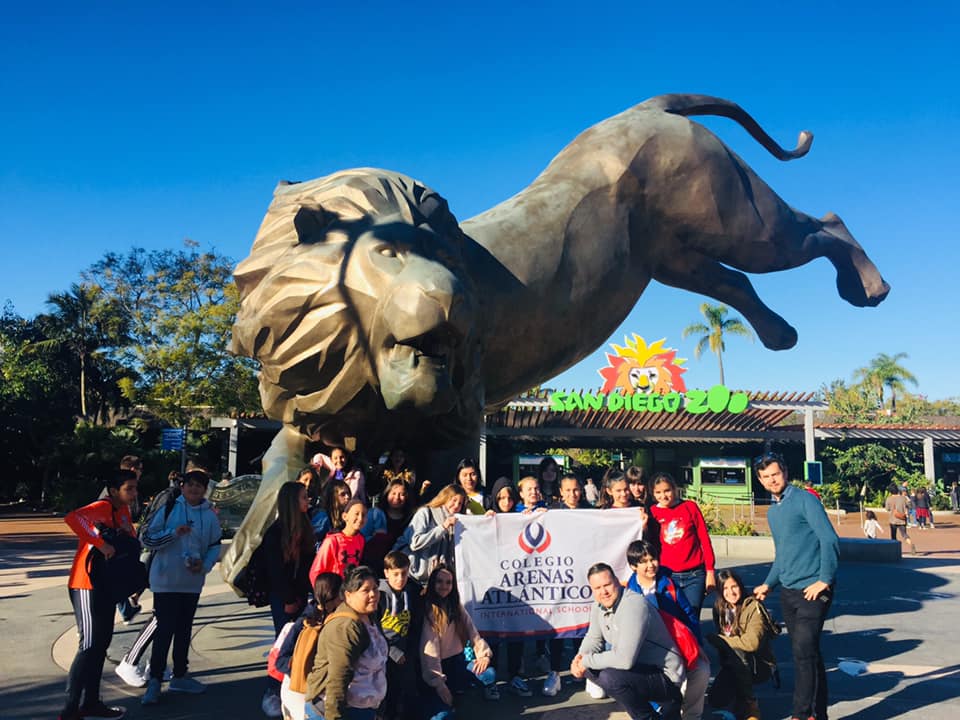 Thus, together with their American families, they have had an unforgettable stay, with great experiences and strengthening bonds of friendship that will last forever. Now, it is their turn to welcome them to Gran Canaria during the second part of the exchange program, where they will welcome you with open arms and show them the paradise where we are lucky to live. 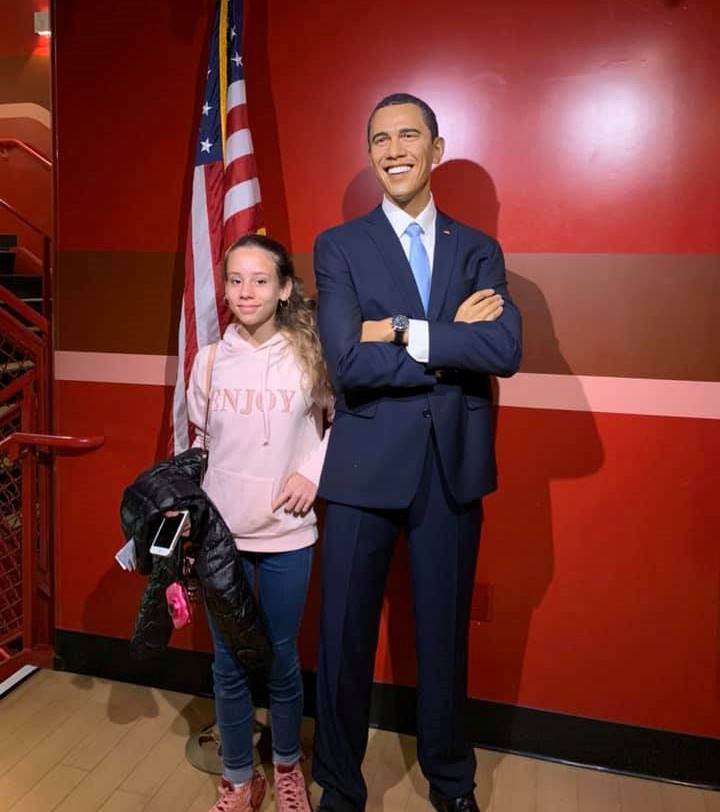